The CHARIoT Challenge, hosted by PSCR and its challenge partners, invites innovators to build augmented reality (AR) interfaces or Internet of Things (IoT) data emulators by participating in a multi-phase contest. The Challenge is running two multi-phase contests, simultaneously: Build Augmented Reality Interfaces for First Responder and Emulate Smart City Data for Disaster Scenarios. PSCR and its challenge partners will award prizes and technical services valued up to $1,100,000.

Congratulations to the following Phase 3 Winners!

Congratulations to the following Phase 3 Winners! 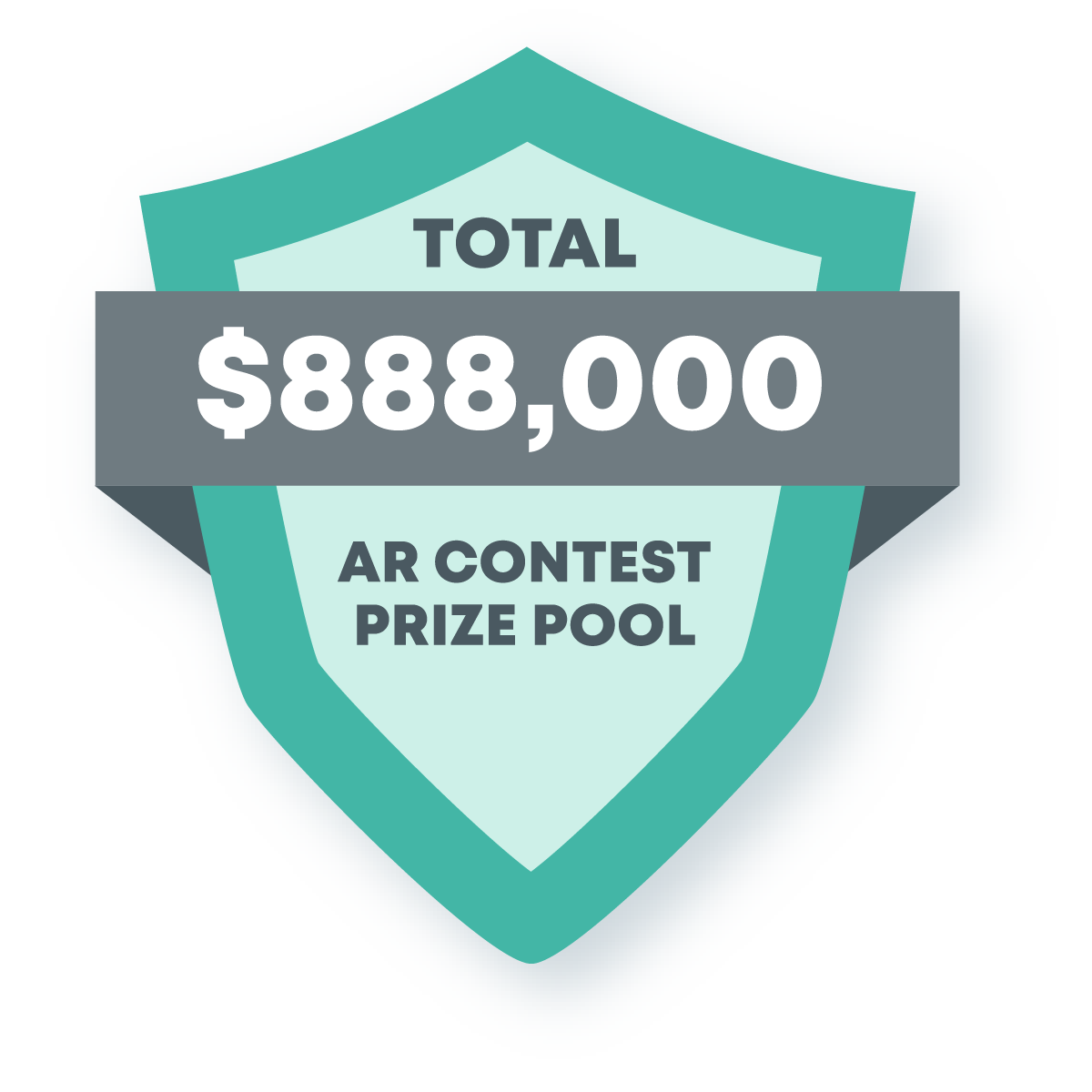 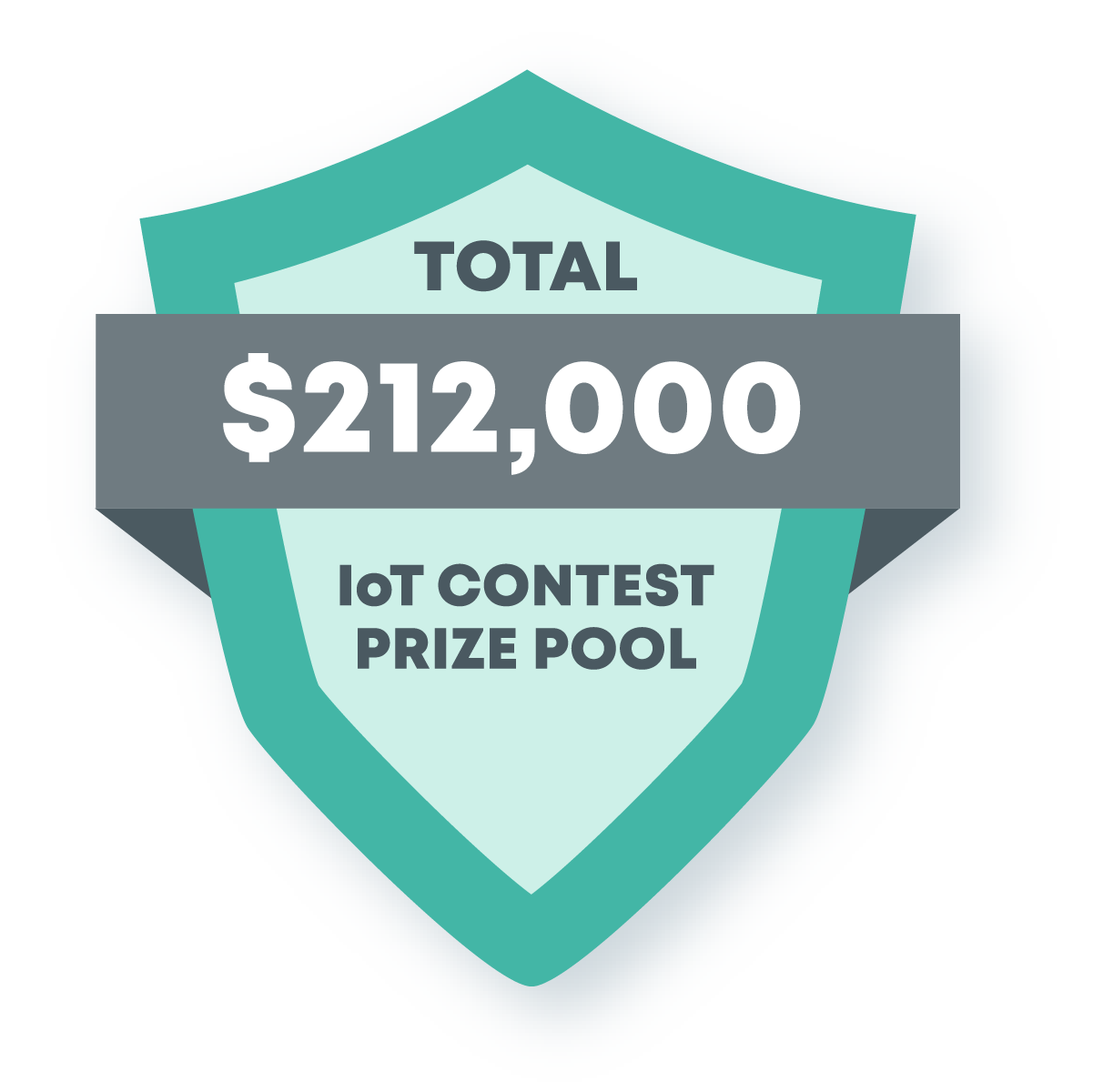 IoT Contestants will develop a data appliance capable of emulating smart city data streams in four emergency scenarios. They’ll determine the best building and personal area network sensors which are most useful for first responders to successfully complete their tasks in four provided emergency scenarios. Successful contestants will transmit the simulated data during a live competition at a public safety training center.

Through the CHARIoT Challenge, the AR and IoT contestants will demonstrate these IoT data streams and integrate them into actionable AR solutions that together will help public safety communicate and respond more efficiently. By empowering America’s first responders with the leading-edge technology, together, we can save lives.

Watch an informational webinar about the CHARIoT Challenge.

Review the Official Rules at Challenge.gov.