Next-generation first-responder tools and their interfaces have the potential to significantly enhance public safety. However, many such tools are still at an early experimental stage and are not yet ready to be used or fully tested. Even when the tools come to fruition, it can be difficult to evaluate and optimize their use in the context for which they will be deployed. To propel tool development, evaluation, and usage, we are leveraging virtual reality (VR) technologies to efficiently test early prototypes of those new tools in virtual environments that simulate the context in which they will be used. Whereas consumer VR systems can support scenarios that are quite visually and aurally realistic, most of today’s VR hardware is lacking when it comes to physical touch. This shortfall is especially critical when simulating real-world user interfaces and the real physical world first responders work in. For FirstSimVR, we focus on adding (and evaluating) realistic physical cues to VR interfaces and the environment the system is simulating. -July 2019 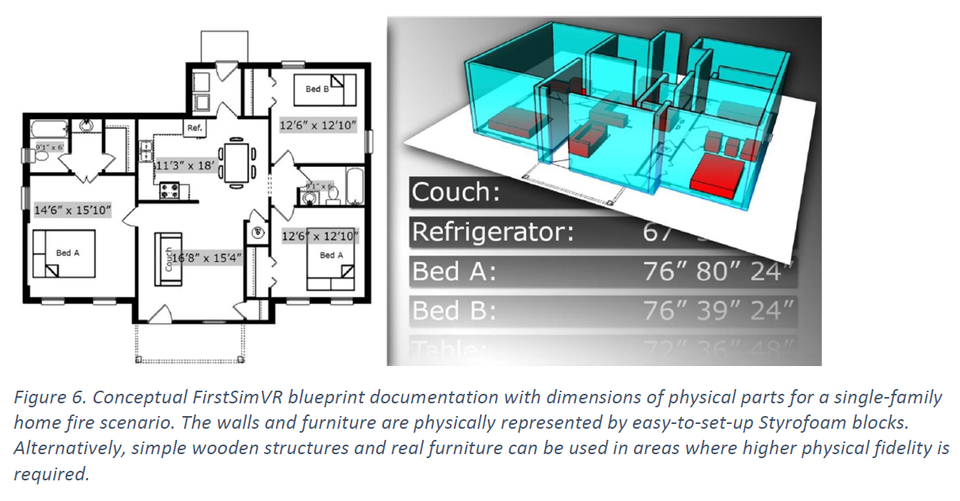 << Back to PSIAP - User Interface Page