Science and technology standards have a huge impact on our lives. Technical standards keep us safe, enable technology to advance, and help businesses succeed. They quietly make the modern world tick and prevent technological problems. Inside these pages and in our registry, you will find information about standards and measurements that can enrich your educational experiences. You can also find out more about the educational opportunities we provide for students, teachers and lifelong learners. Happy exploring.

Who are your SI Superheroes?

Emerging from their environmentally shielded world headquarters at NIST, the SI superheroes are dedicated to the fight against uncertainty, imprecision, and inaccuracy and to improving the quality of our lives and the things we build.

Check out the resources NIST has to offer in these areas. And make sure to come back next month to check out resources in other collections. 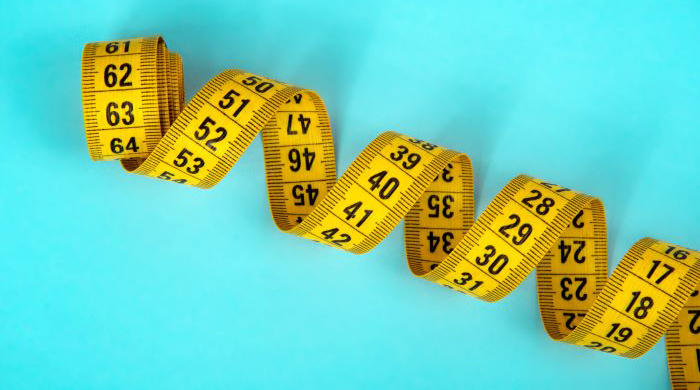 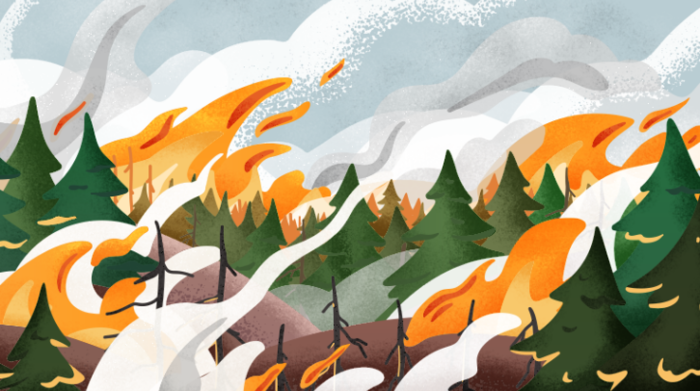 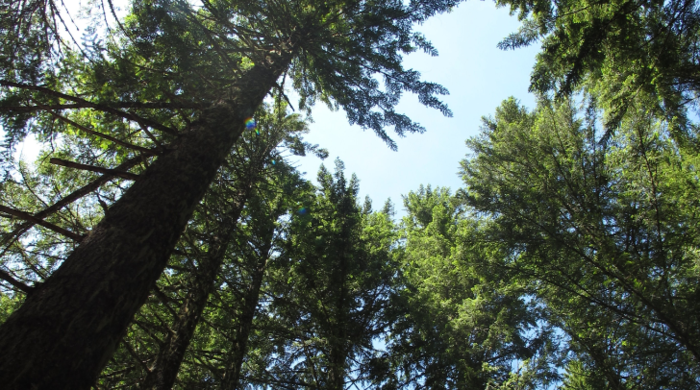 Why do Standards Matter?

Why do standards matter? Take fire hydrants. If you ever have had to call 911 to report a fire, you don’t have to worry about the hoses that firefighters bring when they arrive.

But that wasn’t the case in the Great Baltimore Fire of 1904, which burned for more than a day and destroyed 1,500 buildings. Starting on a quiet Sunday morning, the fire spread quickly and overwhelmed the city’s ability to fight it alone. Fire companies from New York, Philadelphia, Wilmington, Harrisburg and elsewhere swiftly rushed in to help. They had more than enough water and people to fight the fire, but there was a problem: Most of their fire hoses wouldn’t fit the hydrants, prolonging the fire to 30 hours and damaging an area the size of 70 blocks in the city’s business district.

Read more about why you need standards

How Do You Measure It?

Much of the world around us would be a mystery without good measurements. Whether it’s the depth of the ocean, the nutrients in your cereal, or the age of dinosaur fossils, measurements enable us to learn about our world and make good decisions about what to do in everyday life. In our “How Do You Measure It?” web series, we answer questions that will help you better understand how our modern world works — and why good measurements play an important role in your life.

See a few examples below

How Do We Measure Time?

How Do Smoke Alarms Detect Fires?

How Do You Measure the Depth of the Ocean?