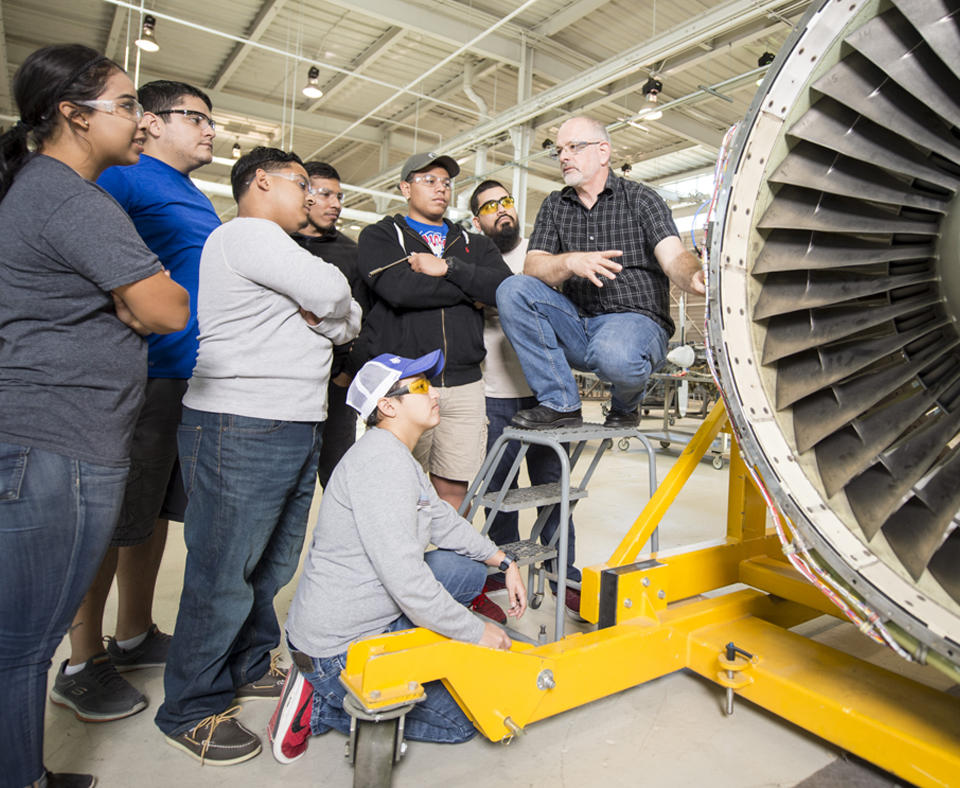 Commitment to its Communities