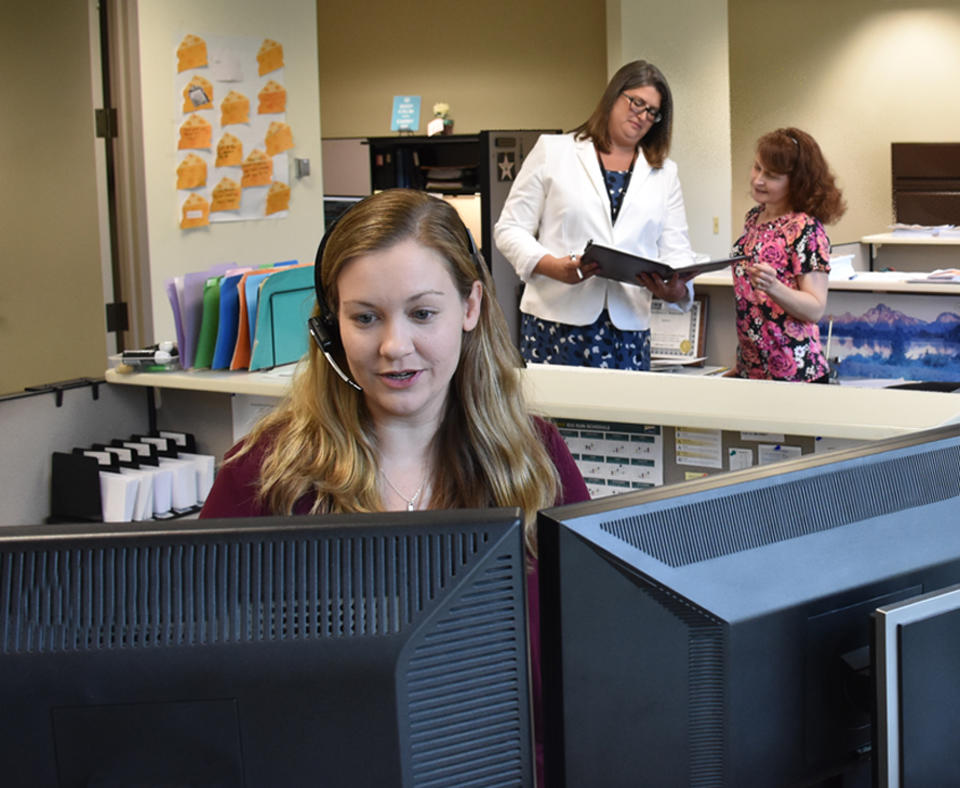 With a current workforce of 210, the Illinois Municipal Retirement Fund (IMRF) is a public-defined benefit pension plan providing services to the employees of units of local government and school districts throughout the state of Illinois (except for the City of Chicago and Cook County). The main product of IMRF is money payments to members in response to an event, such as separation from employment, disability, death, or retirement. IMRF serves 3,010 employers and has $42.7 billion in assets. IMRF has 176,517 active members (working in an IMRF-qualified position and making contributions), 119,939 inactive members (no longer actively contributing but have contributions on deposit for a future benefit), and 133,261 benefit recipients. It has main and satellite offices, respectively, in Oak Brook and Springfield, IL, as well as eight Illinois regional home offices for field representatives.

The 12-step Strategic Planning Process involves key internal and external stakeholders in the development of strategic objectives that are aligned with IMRF’s key result areas. Innovation and intelligent risk taking are evaluated throughout the strategic planning process. Action plans are developed and executed using a Single Point Accountable (SPA), who is assigned to take the lead role in the planning and deployment of action projects for each key strategy. The SPA annually identifies resource requirements and reviews them with a senior leader sponsor who ensures that the needed resources are included in the next year’s budget. Key Performance Indicators for each Key Result Area are reviewed 10 times per year with the entire leadership team.