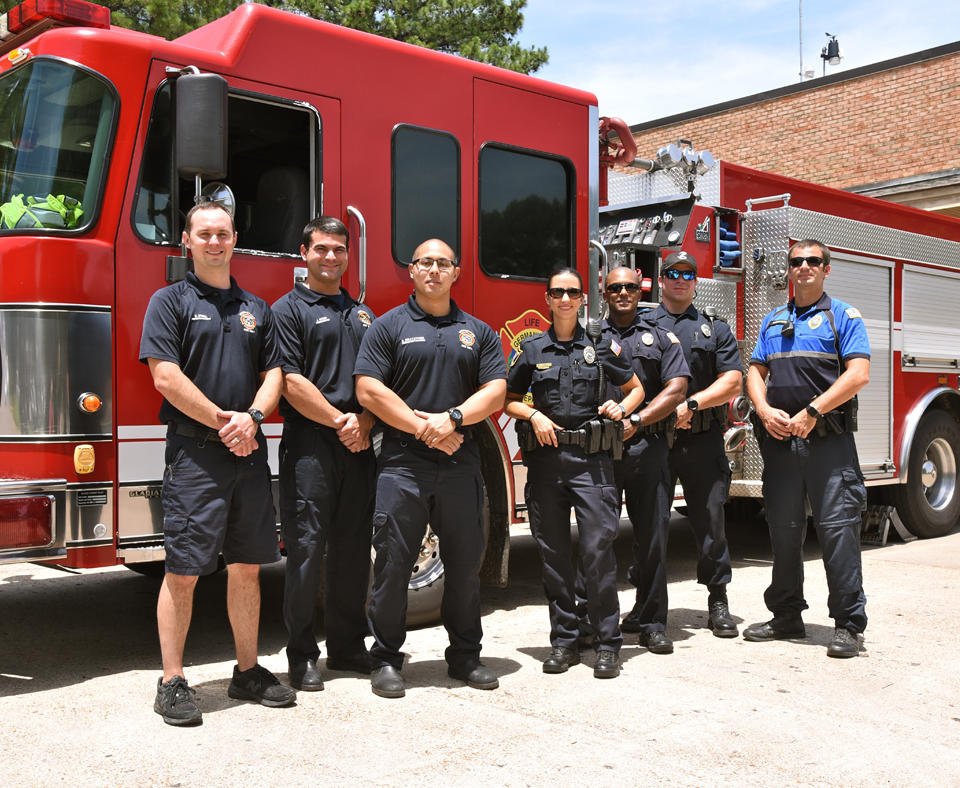 Located near the Mississippi River along the historic trails of the Chickasaw Indians and established in 1841, the City of Germantown operates under a mayor-council form of government through a private act charter by the State of Tennessee. With a certified population of 40,123, the City has one defining mission—Excellence, Every day. The philosophy guides staff commitment to align performance excellence with the City’s vision and long-range strategy, represented in the Germantown Forward 2030 Plan. The City comprises 19.8 square miles and its key product offerings include education, economic development, public safety, sanitation, and utilities (water and sewer).