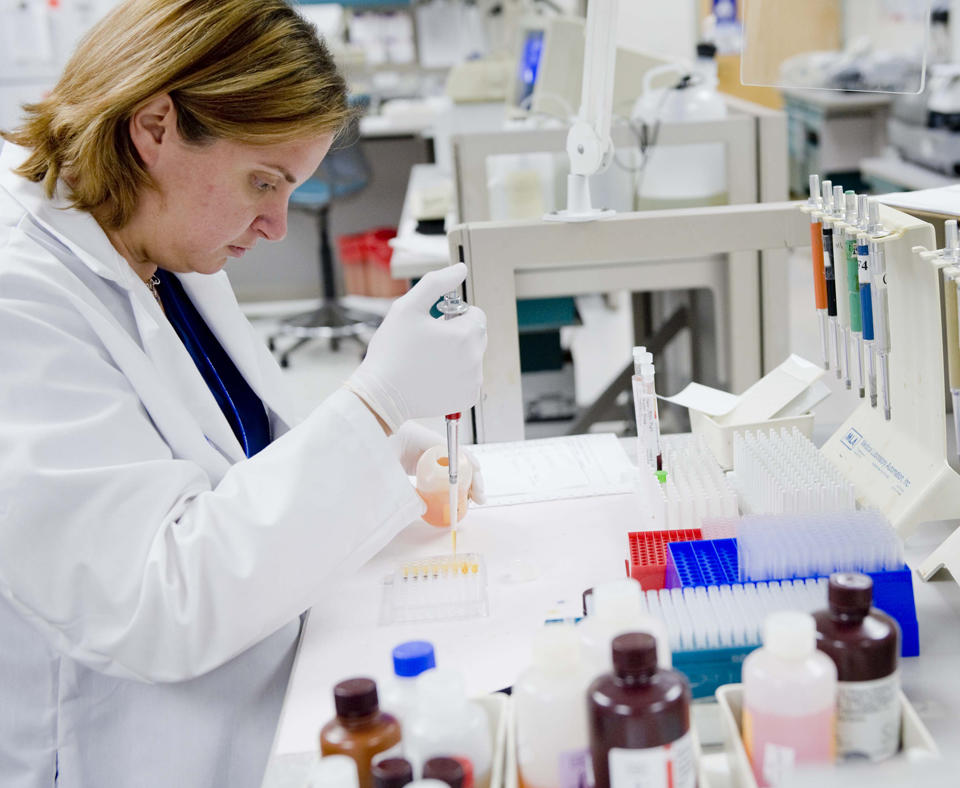 Located in Pittsburgh, PA, the Center for Organ Recovery & Education (CORE) is a nonprofit organ procurement organization (OPO) with a federally designated service area encompassing a population of 5.5 million in western Pennsylvania, West Virginia, and one county in New York. One of 58 independent, nonprofit OPOs designated by the Centers for Medicare and Medicaid Services, CORE’s mission is to save and heal lives through donation.