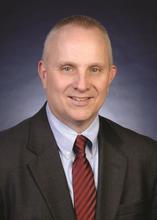 Director of the National Initiative for Cybersecurity Education (NICE)

Rodney Petersen is the director of NICE at NIST in the U.S. Department of Commerce. He previously served as the Managing Director of the EDUCAUSE Washington Office and a Senior Government Relations Officer. He founded and directed the EDUCAUSE Cybersecurity Initiative and was the lead staff liaison for the Higher Education Information Security Council. Prior to joining EDUCAUSE, he worked at two different times for the University of Maryland - first as Campus Compliance Officer in the Office of the President and later as the Director of IT Policy and Planning in the Office of the Vice President and Chief Information Officer. Read more. 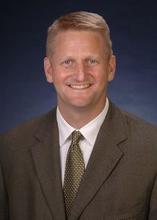 Bill Newhouse is the Deputy Director of NICE at NIST. Before coming to NIST in 2010, Bill spent five years in the Office of the Secretary of Defense where he worked initially with the Assistant Secretary of Defense for Research and Engineering (ASD(R&E)) and then with the Office of the Chief Information Officer for Identity and Information Assurance focused on cybersecurity R&D and technology discovery. Read more. 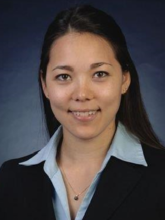 Danielle Santos is the Program Manager for NICE at NIST. Prior to her role at NIST, Danielle served as the Program Manager for cybersecurity formal education programs including National Centers of Academic Excellence and the CyberCorps: Scholarship for Service (SFS) at the Cybersecurity and Communications division of the U.S. Department of Homeland Security. Read more. 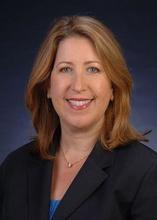 Marian Merritt is the Lead for Industry Engagement for NICE at NIST. Marian has over 18 years of experience working in the cybersecurity industry. She previously was with Symantec Corporation as their Director of Cyber Education and Online Safety Programs. In that role, she created a cybersecurity career program for underserved young adults which launched in 2014. Read more. 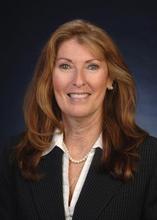 Dr. Davina Pruitt-Mentle serves as Lead for Academic Engagement of NICE at NIST. Prior to joining NICE, she was a senior researcher and policy analyst for Educational Technology Policy, Research and Outreach (ETPRO) and served as the Co-PI for the National Science Foundation (NSF) supported National Cyberwatch Center (NCC). Read more. 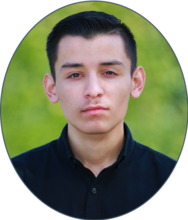 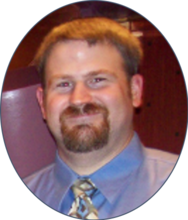 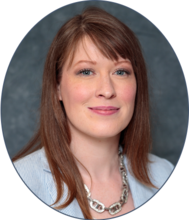 Rickie Grigsby, Thomas Hayes, and Kelley Li completed student internships with NICE during the summer of 2019. 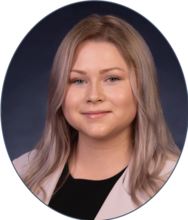 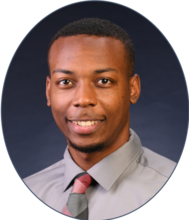 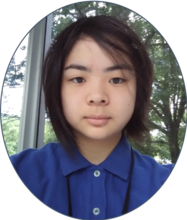 Samantha Halam, Christine Hysell, and Adi Singh completed student internships with NICE during the summer of 2018. 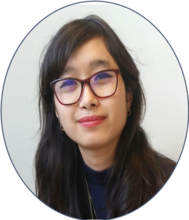 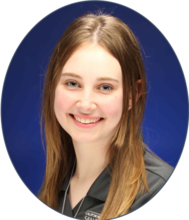 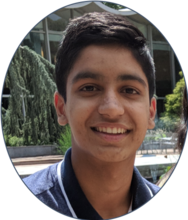 Alina Aragon, Dora Baldwin, and Lindsey Polley completed student internships with NICE during the summer of 2017. 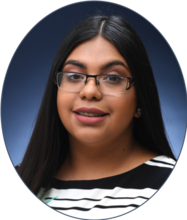 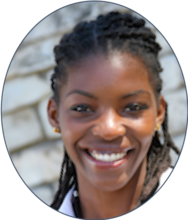 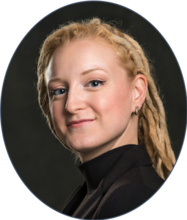