NBS/NIST Radio Stations: The Story of an Old Timer 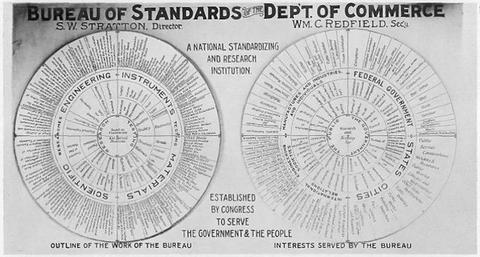 This series of webpages will lead you on a journey on the history of the NBS/NIST radio stations. Enjoy reading the story of an "old timer," John Lowe, our WWV/WWVB/WWVH station master. If you have any questions, do not hesitate to reach out to either contact addresses at the bottom of the pages. You can watch a video of his talk as well.

First, a little bit about the beginning of NBS/NIST.

An enabling act by Congress on March 3, 1901 created the National Bureau of Standards (NBS). The culmination of several entities going back to Article 1, Section 8 of the U.S. Constitution (1789) -- "The Congress shall have power ... to fix the standard of weights and measures ...". Dr. Samuel Stratton was appointed the first director by President McKinley* and served until 1923 when he left to be the president of the Massachusetts Institute of Technology (MIT).