There are three primary aspects of examining U.S. manufacturing statistics on competitiveness: (1) how the U.S. industry compares to other countries, (2) the trends in the domestic industry, and (3) the industry trends compared to those in other countries. NIST Advanced Manufacturing Series (AMS) 100-37 provides statistics on these aspects. Below are highlights from this publication. Due to the necessity to use a selection of datasets, there may be minor discrepancies between various statistics. Additional data and statistics can be estimated using NIST’s Manufacturing Cost Guide.

Some brief figures on U.S. manufacturing include the following:

There is no agreed upon measure for examining the environment for research, innovation, and other factors for doing business, but there are a number of common measures, which are discussed below.

The largest manufacturing subsector in the U.S. is chemical manufacturing, followed by computer and electronic products and food, beverage, and tobacco products, as seen in Figure 2.11 through Figure 2.13. Discrete technology products accounted for between 37 % and 38 % of U.S. manufacturing. 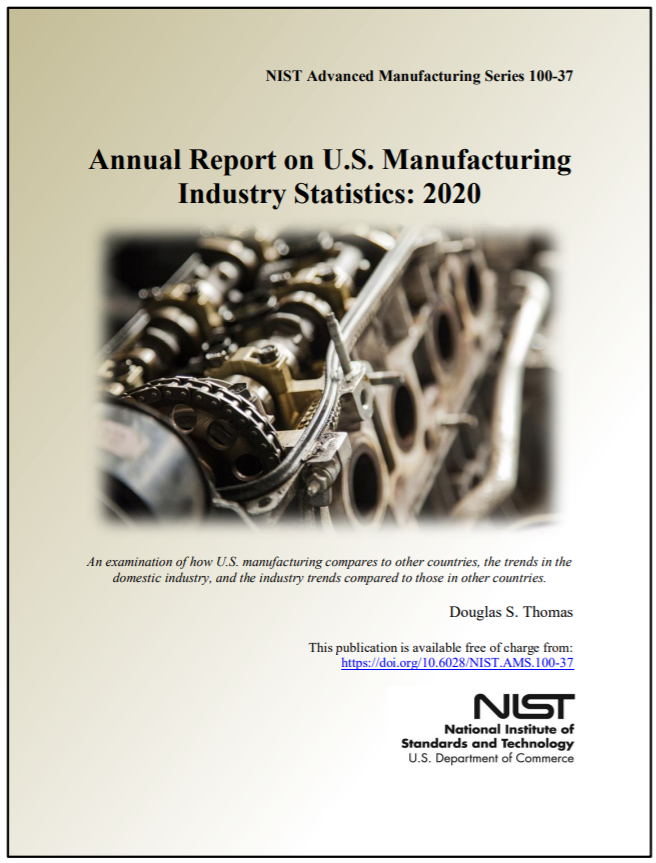 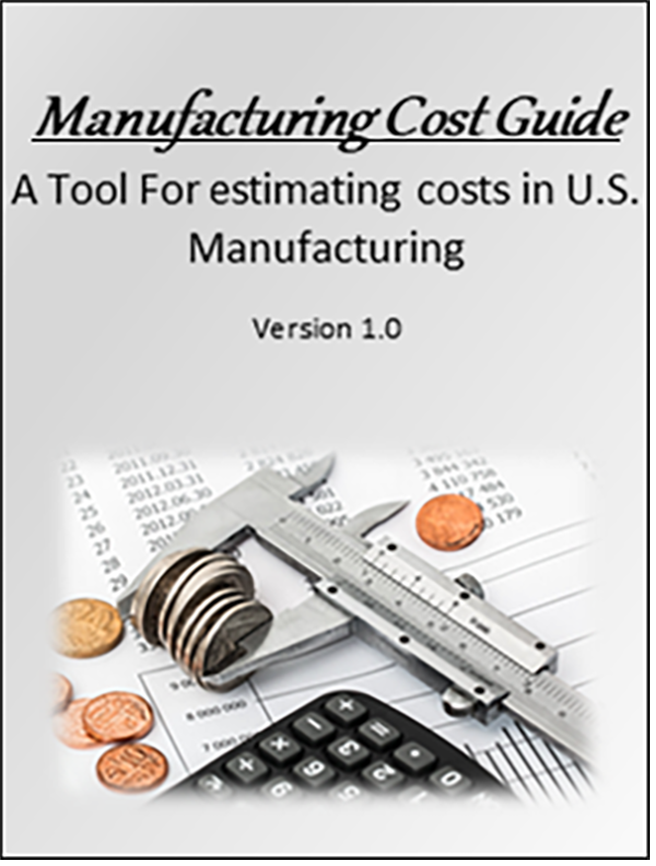