Dr. Cho has research background and knowledge in the synthesis and characterization of a wide range of molecular and macromolecular organic and metal-organic species, including nucleoside derivatives, antibiotics, biologically active polymers, dendrimers, metallo-supramolecules, and functional capping agents for nanoparticle conjugates or hybrids. He earned his Ph. D. degree in polymer science from Ajou University, Korea, in 1997. During the M. S. and Ph. D. programs, He worked on the synthesis and physicochemical properties of bioactive and/or biomimetic polymers such as polyanions, polynucleotide analogues and polycarbohydrate analogues. He was awarded from Korean Education Ministry as a postdoctoral fellow at professor Newkome’s group, the Center for Molecular Design and Recognition at the University of South Florida and conducted a study on the self-assembly of materials into higher ordered structures named metallomacrocyclic supramolecules-Nondendritic Fractals. Since he joined NIST in 2006, he has extensive experience in the nanotechnology, focused on the synthesis and functionalization of various surface modified nanoparticle conjugates and characterization of their associated physical and chemical properties such as size distribution, zeta potential, photo-chemical properties, size related separation, and physiologically relevant stability by multi-instrumental techniques associated with the development of orthogonal measurement protocol. He also made significant contributions to the development of the first nanoscale NIST Reference Materials (RMs) intended for biomedical applications. These gold-based nanoparticle RMs (RM 8011, RM 8012 and RM 8013) were produced at the request of the National Cancer Institute, in order to support cancer research involving nanotechnology-based platforms. Currently he is applying chemical synthesis skills to lead the development of surface functionalized engineered nanoparticles as candidates for next generation NIST RMs and study materials. This work, carried out in collaboration with our partners, the National Cancer Institute (NCI) at Frederick, and the Food and Drug Administration (FDA) at Silver Spring, involves the synthesis of new chemical conjugation routes that we believe will result in stable, customizable surface chemistries (anionic, neutral, and cationic surface modified), and evaluation for their biological activities and/or toxicities. Such materials are needed by cancer researchers, and researchers in the environmental, health and safety community, to facilitate studies on the interaction of nanomaterials with biological systems. 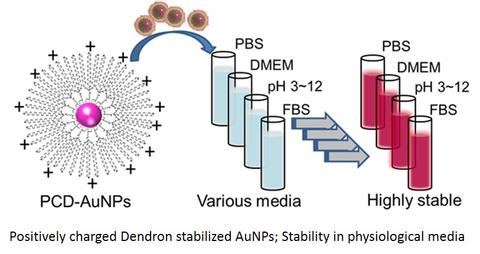 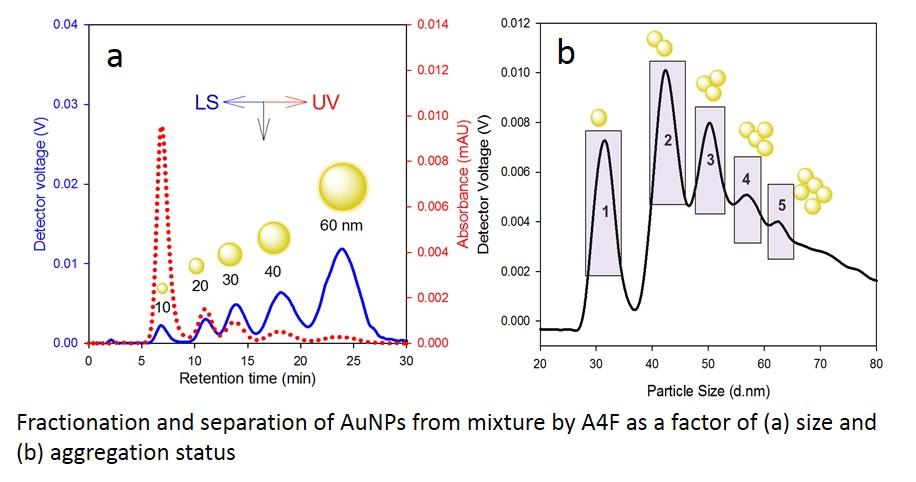 Selected Publications Prior to joining NIST: