More than a year in the making, and after a large, cross-industry effort, NIST is proud to announce the new SP 800-63.

The Special Publication (SP) 800-63 suite provides technical requirements for federal agencies implementing digital identity services. The publication includes: an overview of identity frameworks; using authenticators, credentials, and assertions in a digital system; and a risk-based process to select assurance levels. Organizations have the flexibility to choose the appropriate assurance level for their needs.

SP 800-63 comprises a suite of documents that can be used independently or in concert to meet identity needs. 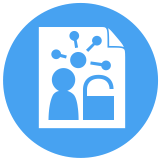 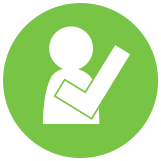 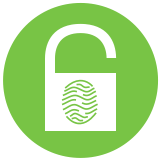 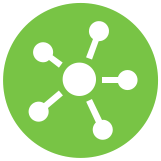 Changes to 800-63 since the last version

For the new SP 800-63, NIST sought to simplify and clarify guidance, better align with commercial markets, promote international interoperability, and focus on outcomes (where possible) to promote innovation and deployment flexibility. Furthermore, the updates in this publication give relying parties latitude in designing, building, consuming, and procuring identity technology.

NIST has co-developed SP 800-63-3 with the community (feedback was solicited via GitHub and email)  to ensure that it helps organizations implement effective digital identity services, reflects available technologies in the market, and makes room for innovations on the horizon. GitHub has enabled NIST to engage the community in near-real-time to more efficiently create a better product. The SP 800-63 update process included multiple iterations and opportunities for stakeholders to weigh in on the document.

Before NIST released SP 800-63 as final, community participation in drafting the publication resulted in 1,400+ comments—and the web version of the publication drew 74,000+ unique visitors between May 2016 and May 2017.

NIST will work with the community to prepare implementation guidance for the Digital Identity Guidelines. The goal is to give implementers easily deployable guidance and help them meet the requirements.

NIST is drafting SP 800-63D, a relatively simple additional volume detailing efforts to align with international technical specifications for interoperable identity in federations—including SAML profiles and an iGov OpenID Connect/OAuth profile developed in partnership with industry and other governments.