Density functional theory (DFT) is the workhorse of modern quantum mechanics calculations of molecular and periodic structures. Countless studies have demonstrated the accuracy and applicability of DFT to a wide variety of systems. Though numerous validation studies have been carried out, few of these have targeted the types of industrially-relevant, materials-oriented systems that will be the subject of the present study. The goal of this study is to address questions such as which functional should I use for this calculation? how large can I expect the deviation from the experimental value to be? which pseudopotential yields the best results? how will the same calculations using different functionals or pseudopotential basis sets differ? on what systems do certain functionals fail? on which do they do particularly well?

A variety of systems will be considered in this work: 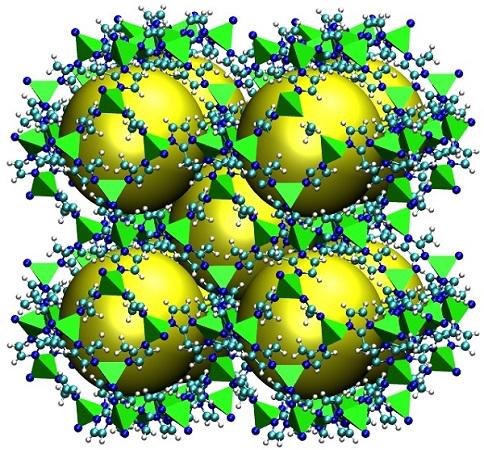 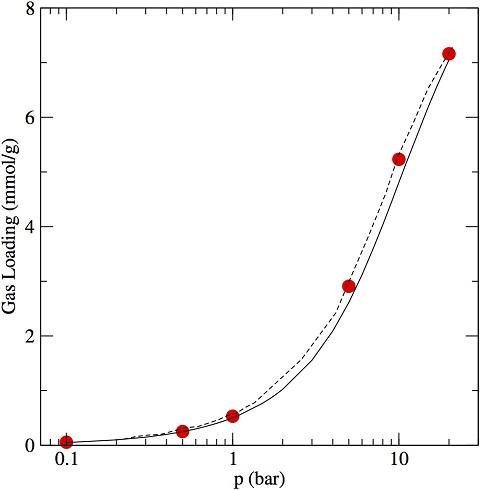 Results from these studies will be disseminated via web databases. In particular, we will leverage the infrastructure built to support the popular NIST Computational Chemistry Comparison and Benchmark Database (CCCBDB) to share our work.