The PowerPoint slides used during the webinar can be downloaded here. 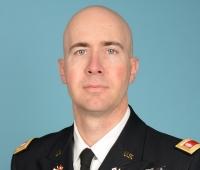 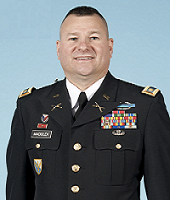 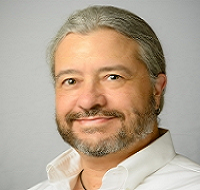