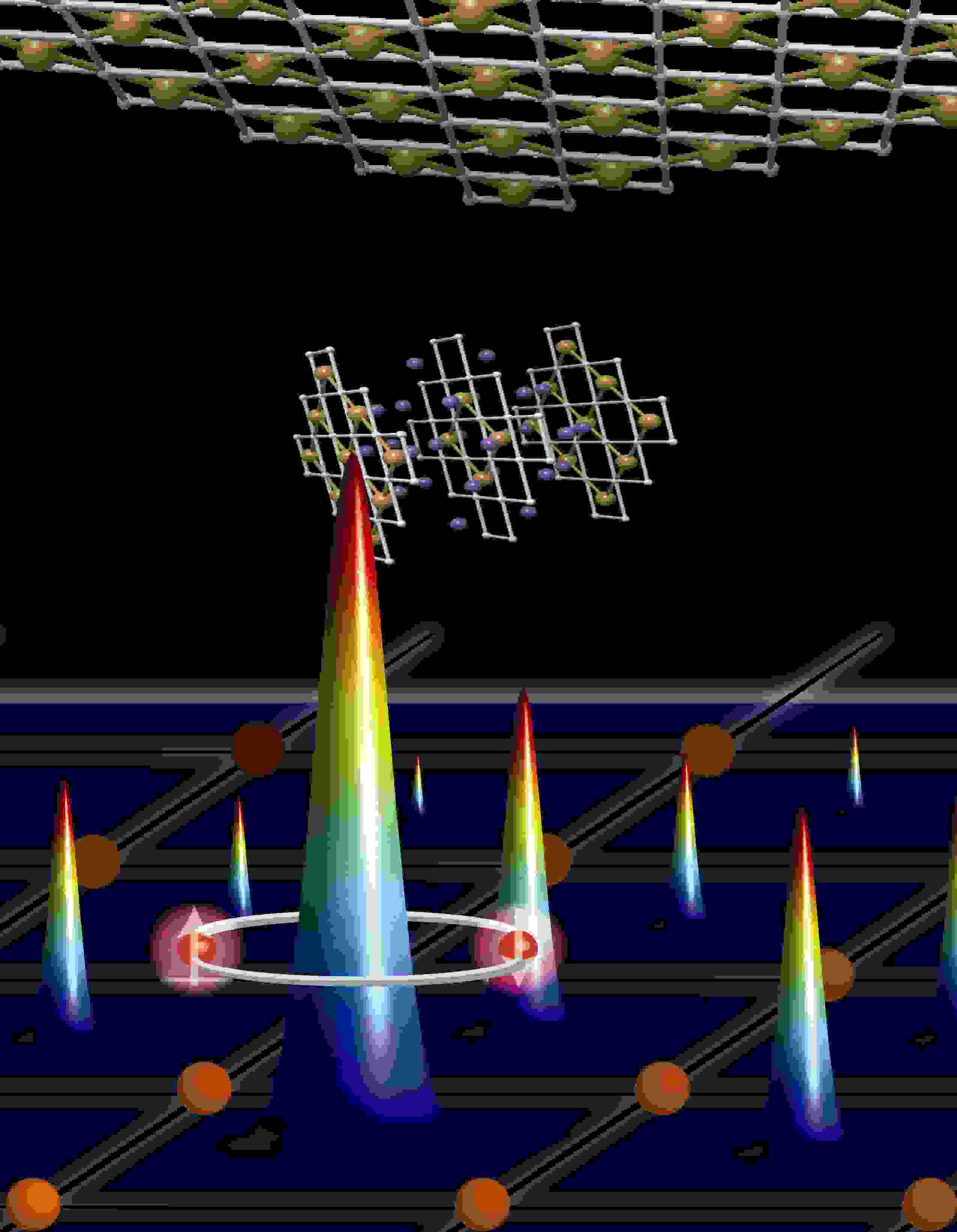 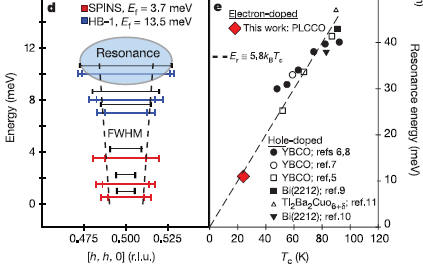 Complete details can be found in:

Link to Magnetic Order in Superconductors