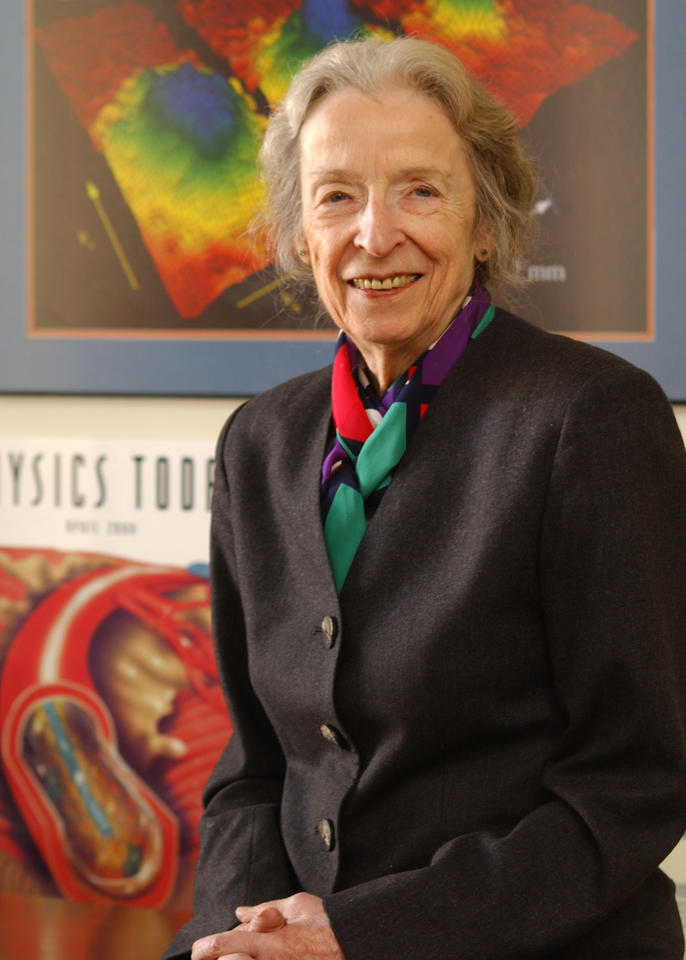 Katharine Blodgett Gebbie was the director of the Physical Measurement Laboratory (PML) and its predecessor, the Physics Laboratory, at the U.S. Department of Commerce's National Institute of Standards and Technology (NIST) for 21 years. She served as a senior advisor to the current director of the PML, which includes more than 1,000 scientists, technicians, guest researchers and administrative staff. Under Gebbie's leadership, scientists within the NIST Physics Lab and PML earned four Nobel Prizes in Physics from 1997 to 2012 (William Phillips, 1997; Eric Cornell, 2001; John Hall, 2005 and David Wineland, 2012).