Measurement is a subject that touches upon just about everything, from the food we eat and the medicines we take to our investigations of the fundamental phenomena of the universe, so naturally, the news from the National Institute of Standards and Technology (NIST) is widely varied. That’s what makes NIST so fascinating; every day you have the chance to learn something new.

Last week, we revealed the top five blog posts of 2019. This week we’re doing the top six news stories of 2019. We hope you find them as interesting as we do!

The problem is this: Telecom companies want to improve coverage and data speeds by sharing part of the electromagnetic spectrum with the Navy, which sometimes uses the band of frequencies for radar. When the Navy is using radar, companies cannot use the band. So, how do you know when it’s OK to use that part of the spectrum? Artificial intelligence, of course.

5. A Safer Way for Police to Test Drug Evidence

As drugs of abuse become more and more powerful, police officers are finding themselves increasingly at risk of exposure to them, with potentially deadly consequences. What if there was a way for the police to test for the presence of these drugs without coming into close contact with them? There now is, thanks to NIST and its collaborators. 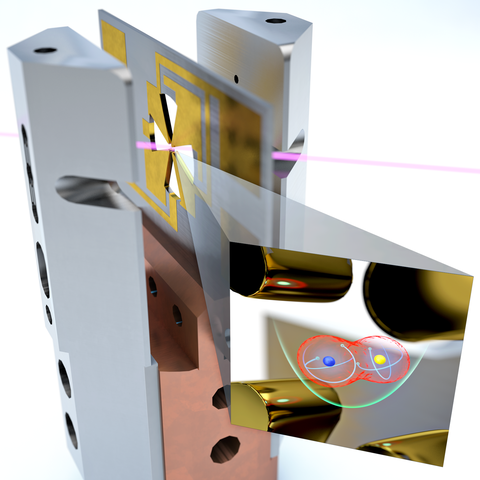 NIST has been known for its atomic clocks since the 1950s. Since then, we’ve gotten pretty good at atomic timekeeping, and we have the Nobel Prizes to prove it. While our current standard clock, the NIST-F2 is so accurate that it wouldn’t gain or lose a second in 300 million years—not too shabby—we do have clocks that are even better. How much better? Read on and find out. 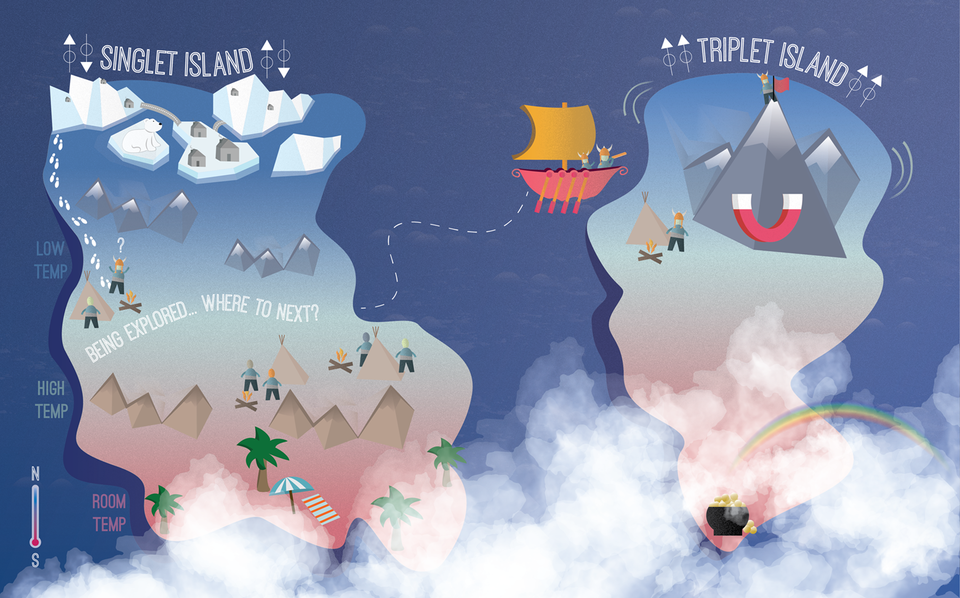 3. Newfound Superconductor Material Could Be the ‘Silicon of Quantum Computers’

Quantum computers have the potential to solve some problems that classical computers can’t touch, at least not in a reasonable amount of time. Silicon is the bedrock upon which the classical computer age was built, so people should take note when we say that a new superconductor could be the “silicon of quantum computers.” What’s so special about this superconductor, which was once considered a “boring vegetable”? Click on the link and see.

Blockchain rose to prominence as the enabling technology for bitcoin, but its applications are wide ranging. One of them is smart manufacturing. In particular, blockchain can build trust into the platform used for exchanging and processing electronic information during manufacturing known as the digital thread. For more on the digital thread and blockchain, you know what to do. And check out the cool videos, too! 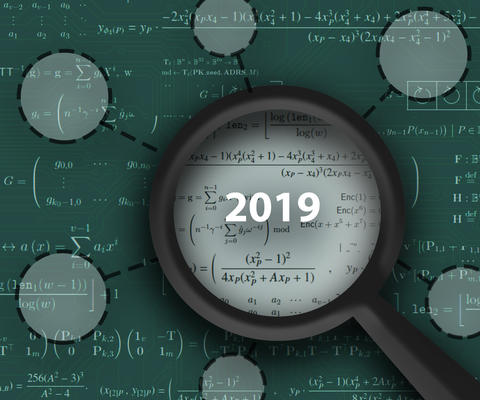 Factoring large prime numbers is among the problems that quantum computers will solve better than classical computers. The problem with that is that many of today’s computer encryption schemes, the codes used to secure your email and online banking transactions, are based on factoring large prime numbers. This means that your email and bank transactions might no longer be safe from prying eyes once an advanced quantum computer is unleashed on them. The good news is we don’t have to wait for powerful quantum computers to be built before making our data quantum proof. A NIST competition has stimulated dozens of candidates for the algorithms we need to do just that.

Mark is a writer in the NIST Public Affairs Office and the editor of Taking Measure (this blog). When he's not struggling to cleverly turn a phrase, he enjoys playing classical guitar and...

Even though research on artificial intelligence (AI) goes back to the 1960s, it wasn't until the past decade that AI really became an integral part of our lives

Photos of culinary masterpieces, opinions on world events, memories from the good times … we share a lot on social media to feel connected and together

Today is World Metrology Day. Have you put up the decorations and baked a cake yet to celebrate?! You should! Metrology, the science of measurement, makes