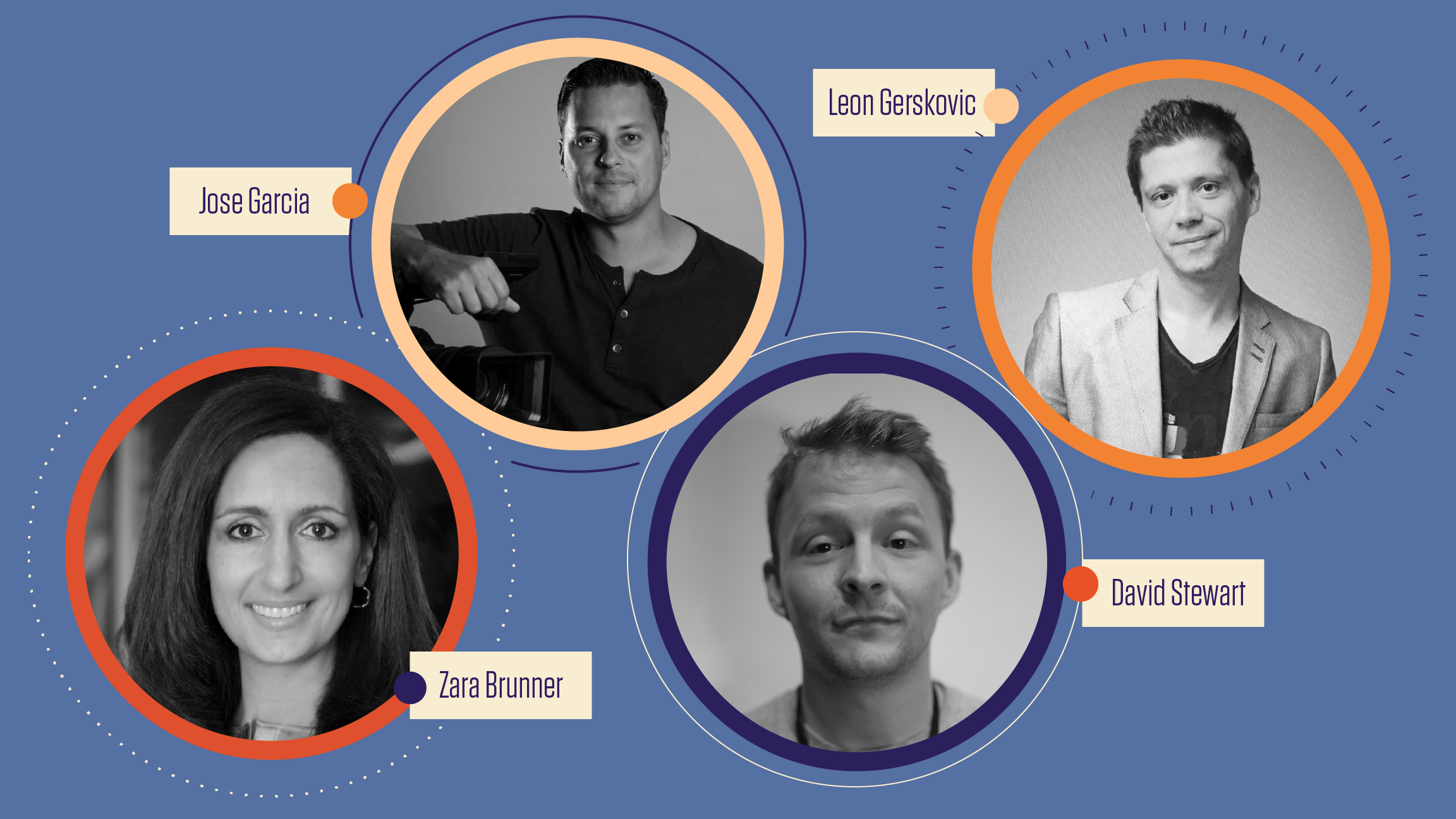 "Rethinking Manufacturing" is the story of two young individuals who are on the cutting edge of the new advance manufacturing revolution.

With support from America Makes (the first Manufacturing USA institute), Youngstown State University and the Youngstown Business Incubator, Ashley Totin and Zac Divencenzo are rethinking manufacturing, rethinking career choices, and rethinking the very idea of how we build and revitalize communities such as their own Youngstown, Ohio.

Learn more about America Makes and Youngstown in this blog post by producer Zara Brunner.