WASHINGTON — Ten researchers from the U.S. Department of Commerce’s National Institute of Standards and Technology (NIST) received the Presidential Early Career Award for Scientists and Engineers in a ceremony today. The award is the highest honor bestowed by the United States government to science and engineering professionals in the early stages of their independent research careers.

“We are extremely proud of these talented researchers,” said Under Secretary of Commerce for Standards and Technology and NIST Director Walter G. Copan. “Each one has already made impressive contributions to measurement science and innovation and has demonstrated leadership through mentoring the next generation of researchers. We look forward to the continued impacts of their careers in research to benefit the U.S. and the world.”

The NIST awardees are: 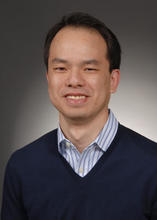 Edwin Chan, a materials research engineer, was recognized for “innovative measurement methods that reveal the complex properties of soft polymer films,” which are used in adhesives, batteries and fuel cells, and water filtration membranes. 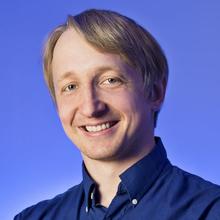 Alexey Gorshkov, a physicist and fellow of the NIST/University of Maryland Joint Quantum Institute and Joint Center for Quantum Information and Computer Science, was recognized for “pushing the frontiers of quantum science through groundbreaking research, including manipulating individual light particles to strongly interact — something they do not naturally do, and which was recognized by Physics World as one of the top 10 breakthroughs of 2013.” 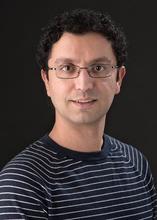 Behrang Hamadani, a physicist, was recognized for “innovative and cutting-edge research that advanced measurement capabilities for photovoltaic materials, dedicated leadership in the development of standards for critical performance test methods, and for outstanding mentorship of other photovoltaics researchers.” 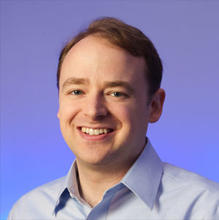 Stephen P. Jordan, a physicist at NIST when he was nominated for the award; he now works for Microsoft. Jordan was recognized for “contributions to computing science that are providing valuable insight into how to exploit quantum systems for computation, and which are laying the groundwork for answering fundamental scientific questions such as the inherent computational power of the universe.” 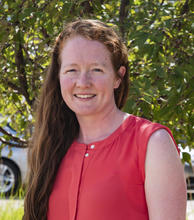 Kathryn Keenan, a biomedical engineer, was recognized for “transforming magnetic resonance imaging into a quantitative tool to diagnose and treat cancer and neurodegenerative diseases through the development of a world-first standard suite, providing leadership in the medical and scientific community, and through technology transfer and mentoring.” 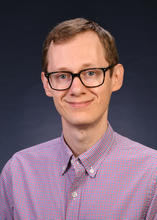 David Long, a research chemist, was recognized for “outstanding contributions to the fields of trace gas analysis, the carbon cycle, atmospheric studies and pollution monitoring through his exquisite measurements” of carbon-containing materials, as well as his “commitment to mentoring young scientists.”

Elijah Petersen, an environmental engineer, was recognized for “pioneering measurement methods of nanomaterials toxicity that now underpin industry and public sector assessments of the environmental, health and safety impacts of technologically important products, such as carbon nanotubes.” 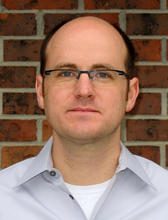 Franklyn Quinlan, a physicist, was recognized for “defying prevailing theory from the past 40 years to generate the world’s most stable electromagnetic signals spanning the radiofrequency, microwave and optical ranges, and to make a 10,000-fold improvement in the ability to measure those signals.” 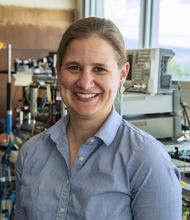 Laura Sinclair, a physicist, was recognized for “creating a suite of some of the world’s best optical tools to bring precision measurement out of well-controlled laboratory environments and into the field for such applications as long-distance time transfer and detection of airborne contaminants in turbulent environments.” 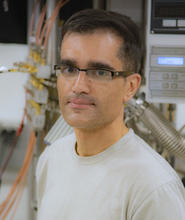 Varun Verma, an electronics engineer, was recognized for “pushing the frontiers of quantum physics through pioneering new devices that detect and count single particles of light, and for serving the community through professional leadership, mentoring students, and assisting disabled skiers through the Ignite Adaptive Sports program.”

NIST promotes U.S. innovation and industrial competitiveness by advancing measurement science, standards and technology in ways that enhance economic security and improve our quality of life. NIST is a nonregulatory agency of the U.S. Department of Commerce. To learn more about NIST, visit www.nist.gov.