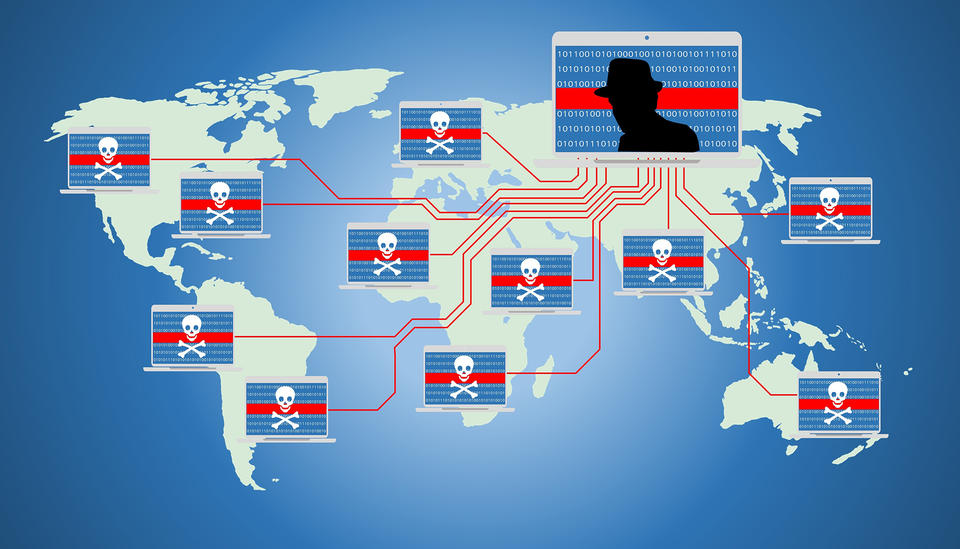 “Cybersecurity is perhaps one of the most serious threats we face,” said Secretary Ross. “President Trump understands the necessity of strengthening our networks and this Administration is doing everything in its power to prevent bad actors from infiltrating our critical cyber infrastructure.”

The report, which was created with broad input from stakeholders and experts, summarizes the opportunities and challenges in reducing the botnet threat, and offers supporting actions to be taken by both the government and private sector in order to reduce the threat of automated cyber-attacks. The report lists five complementary goals that would improve the resilience of the ecosystem:

“Botnets represent a system-wide threat that no single stakeholder, not even the federal government, can address alone,” said Walter G. Copan, Under Secretary of Commerce for Standards and Technology and Director of the National Institute of Standards and Technology.  “The report recommends a comprehensive way for the public and private sectors, as well as our international partners, to work together and strengthen our defenses.”