On July 31 - August 4, 2017, NIST hosted the Single Photon Workshop 2017, at the University of Colorado in Boulder, Colorado (USA). SPW2017 was the eighth installment in a series of international workshops on single-photon generation and detection technology and applications. Cutting-edge single-photon technologies are vital to many applications such as quantum cryptography, quantum information processing, quantum imaging, quantum metrology, astrophysics, nuclear physics and biology.

SPW 2017 was intended to bring together a broad range of scientists, engineers and newcomers in the field of single-photon generation and detection for fundamental science and applications. Researchers from universities, industry, and government presented their latest developments in single-photon devices and methods with a view toward improved performance and new application areas. It was an exciting opportunity for those interested in single-photon technologies to learn about the state-of-the-art and to foster continuing partnerships with others seeking to advance the capabilities of such technologies. One day of the workshop was devoted to lab-tours on the campus of NIST.

Thank you, all participants and presenters! 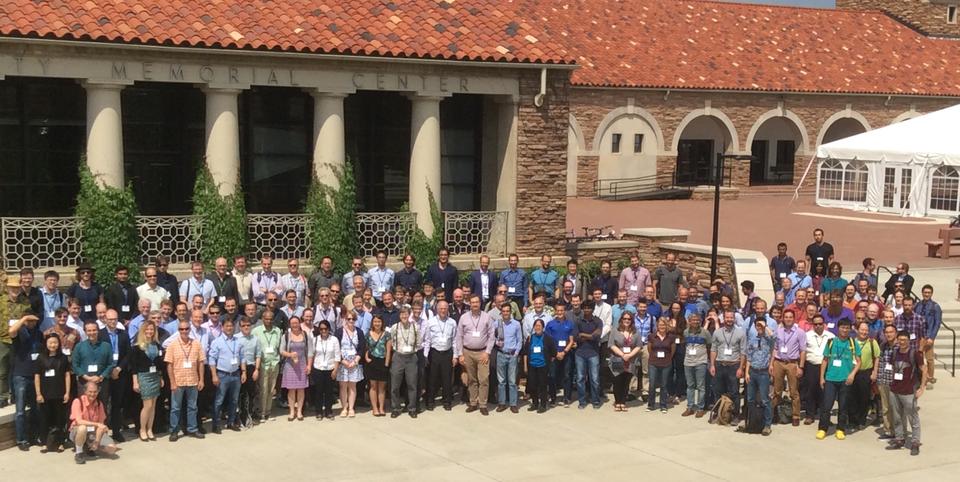