Southeast Region: How Do I Love Thee, Let Us Count the Ways 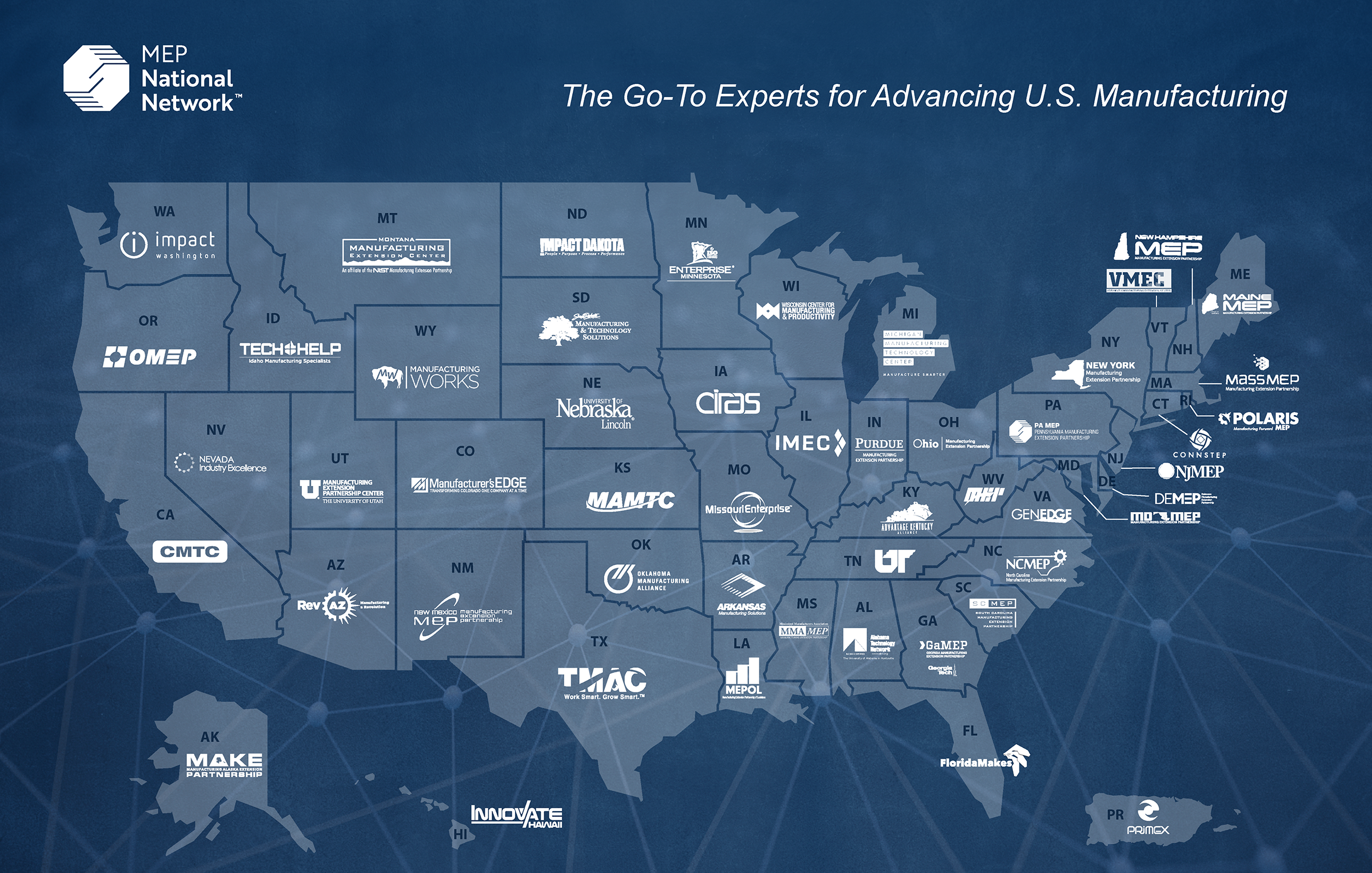 The Southeast Region features a unique business landscape due to its proximity and access to the coast. The region generated over $2.8 trillion of Gross Domestic Product (GDP) in 2014, with approximately 13.3 percent from the manufacturing sector (~$380 billion)1. There are approximately 65,000 manufacturers in this region with a total of more than 2 million paid employees. The diverse tier 1 manufacturing industries in the region include fabricated metal product, high tech, wood, machinery, nonmetallic mineral, food, printing and chemical. There is a strong overlap of the different industry sectors between the states where five to six states share the same industries. In addition, the region is well known for its “Automotive and Aerospace Industry Alleys.” The former includes 300,000+ employees, 14 OEM’s and 1,120 manufacturers and suppliers.

Last but not least, the Southeast includes two Department of Energy-sponsored Manufacturing USA Institutes in Tennessee and North Carolina, as well as a wide variety of national laboratories and programs with outstanding research capabilities. In collaboration with MEP Centers, these programs strengthen the capabilities of the manufacturing ecosystem, as well as complement and support small, medium, and emerging companies.

A few examples of the region’s strong manufacturing presence include:

Almost every week, the region generates one success story documenting the impact from the services that were provided. For example:

MEP Centers of the Southeast

The last piece of the puzzle is the outstanding, second-to-none MEP Center personnel in the region, including administrative staff, field agents, board members, and center directors. Each Center is a partnership between the federal government and a variety of public or private entities, including state, university, and nonprofit organizations. It is the only public-private partnership to serve U.S. manufacturers. The Centers tailor services to small and medium-sized manufacturer’s critical needs, ranging from process improvement and workforce development to business practices, supply chain integration and technology transfer. These public/private partnerships deliver a high return on investment to taxpayers generating $100 for every dollar of federal investment based on new investments, cost savings, and new and retained sales reported by clients. In the Southeast region, with a combined federal annual budget of approximately $18 million, this generates over $2 billion of manufacturing business activity in the region2.

Let’s Continue to Count the Ways

What is there not to like? The region is filled with amazing people, beautiful country, an advanced transportation infrastructure, exemplary social and cultural environment, and a placemat welcoming new businesses 24/7.

Bienvenidos!  When are you coming?

José A. Colucci Ríos is the NIST MEP Southeast Regional Manager that includes nine states along the east coast and the gulf of Mexico from North Carolina to Louisiana, inland Tennessee and Puerto Rico...

Andrew Nobleman is the NIST MEP Southeast Grants Management Specialist. Along with MEP, Andrew manages a diverse portfolio at NIST which includes grants from the NIST Center for Neutron Research...

Gloria Solomon, a true GRITS (girl raised in the south), moved to Maryland and joined NIST MEP in 2013.  She has been in her role as an FPO for almost three years.  Gloria is passionate about...

I think we’d all say that this year has been different than we thought it would be way back in January. Plans had to change; adaptations had to be made. Video