Framing the Future of the Electric Grid

The U.S. electrical distribution system is a patchwork of 100+ years of upgrades that create basic reliability issues and expose entire regions to unnecessary risks of catastrophic electrical failure. NIST’s Smart Grid efforts are providing the strategic planning needed to modernize and stabilize the national grid. 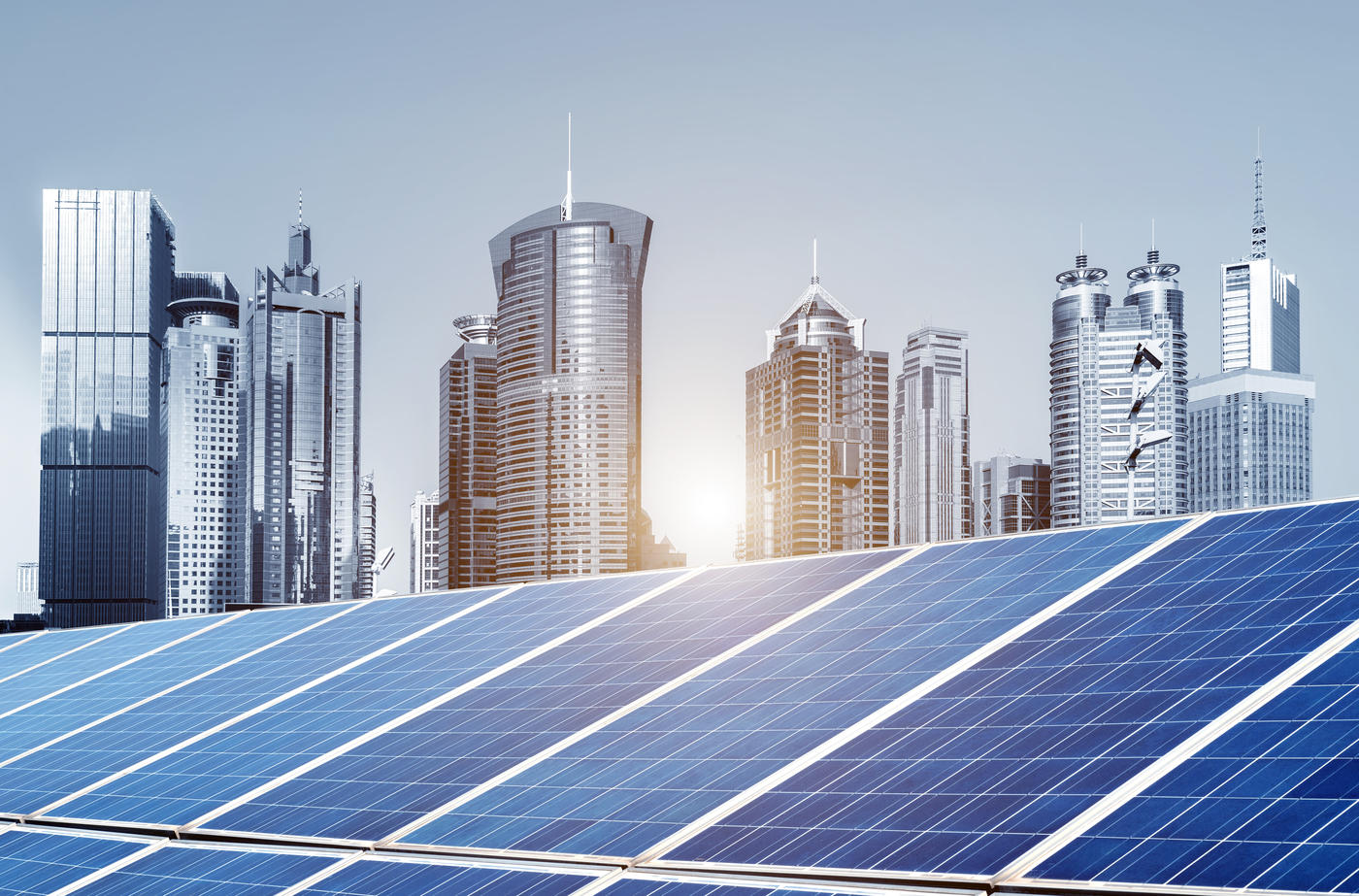 As tasked under the Energy Independence and Security Act of 2007, NIST is coordinating the development of a secure and interoperable smart power grid. Interoperability has been a longstanding challenge to the networked grid, a challenge compounded by a growing power infrastructure. With the establishment of the Smart Grid Interoperability Panel (SGIP) and the publication of the Framework and Roadmap for Smart Grid Interoperability (Releases 1.0, 2.0 and 3.0), NIST is guiding the development of a modernized grid that will synchronize equipment, controls and computers to meet the nation’s quickly changing electricity demands.

A 2003 blackout in the Northeast U.S. left millions without power for up to two days, with the economic impact estimated at a $6.4 billion loss. One cited reason for the catastrophic breakdown was “failure to provide effective diagnostic support,” a complication that can be remedied with effective planning and communication. NIST’s Smart Grid Framework efforts are mapping the interconnections for the nation’s grid of the future, while NIST’s Smart Grid Testbed is providing the fundamental research platform for testing new plug-and-play technologies.

The national grid consists of millions of miles of electrical lines operated by more than 3,000 utilities, making coordination difficult. In 2017, the SGIP merged into the nonprofit organization Smart Electric Power Alliance (SEPA), which continues to facilitate the adoption of the Smart Grid Framework and accompanying Catalog of Standards. Including over 1,000 member organizations and supported by NIST engagement and research, SEPA continues to provide invested leadership in updating the national grid.

81+ standards in the Smart Grid Catalog of Standards

$80M+ total cost savings by one utility, Pacific Gas and Electric, based on its implementation of smart grid technologies1

“… the Commission encourages stakeholders to actively participate in the NIST interoperability framework process to work on the development of interoperability standards and to refer to that process for guidance on smart grid standards.”