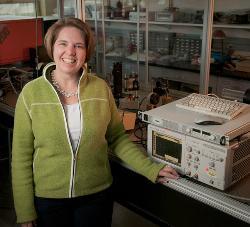 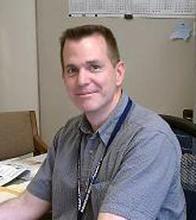 Brian Copello is the Communications Technology Laboratory (CTL) Executive Officer responsible for providing efficient and effective administrative support and financial management to the Laboratory’s scientific staff. Brian’s goal is to keep our scientists doing science by removing as much of the administrative burden from them as possible. Brian is also responsible for administrative operations specific to the Boulder campus in support of the CTL’s Director dual hatted role as the NIST-Boulder Labs Director. Brian came to NIST after a distinguished career as a United States Air Force pilot flying multiple airframes to include the B-2 Stealth Bomber. After receiving a B.S. in Aerospace Engineering from the University of Colorado, Boulder, he continued his education receiving three M.S. degrees in Aviation Science, Military Operational Art and Science, and Airpower Art and Science from Embry Riddle Aeronautical University, USAF Air Command and Staff College, and the USAF School of Advanced Air and Space Power respectively. Brian loves staying active by playing the “sport de jour” as decided by his son and nephew, as well as playing ice hockey at least three days a week.